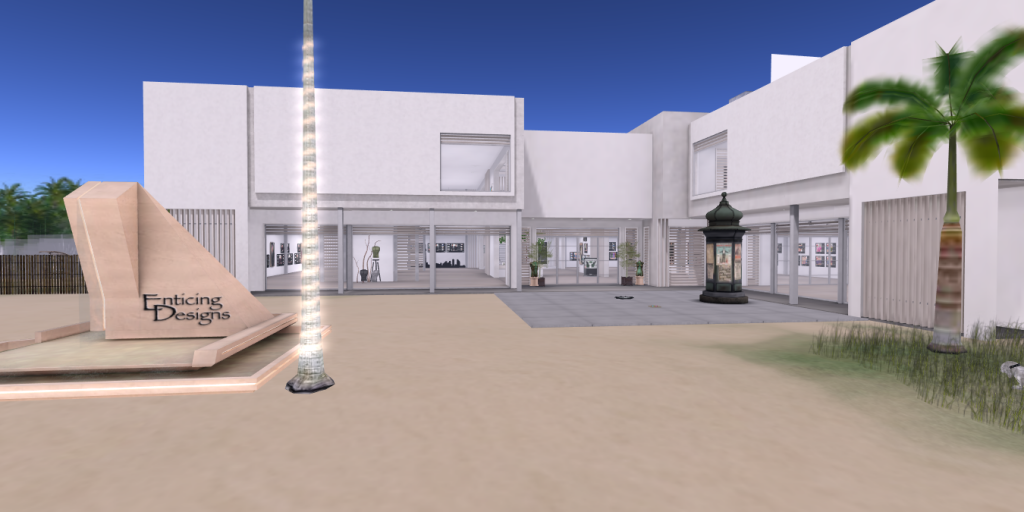 Okay, so it’s been an interesting…year (+) since my last post.  It goes without saying a lot has happened, and a lot has been missed.  Our Facebook page is unpublished currently (due to our inactivity) and we can’t even access our Flickr page anymore (though it remains up), but WE ARE STILL HERE.  It’s been a really busy year and I’ve not kept up my social media.  What else can I say?

In an attempt to update an entire year (+) worth of releases in one post I’ve tried to pull most of the photos and ads together into one link (though a few releases are missing), and it should be noted that the photos posted are in no specific order.  This is most everything, men’s and women’s, to date (some released just yesterday too):

So, in addition to all those new releases, I’ve been changing a few things around; updated this site a bit, renovated two of the in-world store locations, and even listed a few items on Marketplace!   It’s been a busy year, but I’m looking forward to more great things to come (several more items are in the WIP files) and I’m excited about the future, so stay tuned to see what’s next!